Matt Cutts served as Administrator at the U.S. Digital Service (USDS), which sits in the Executive Office of the President of the U.S. Federal Government. USDS helps improve government services that millions of people need and use. Matt initially joined USDS in 2016 at the Department of Defense. From January 2017 to April 2021, Matt served as Administrator and was responsible for setting the overall direction and strategy for projects.

Previously, Matt served as head of the webspam team at Google for many years, where he protected the quality of Google's web search results. Matt wrote the first version of SafeSearch, Google's family filter.

Matt is tackling life with his partner Lindsay and their dog Rojo. 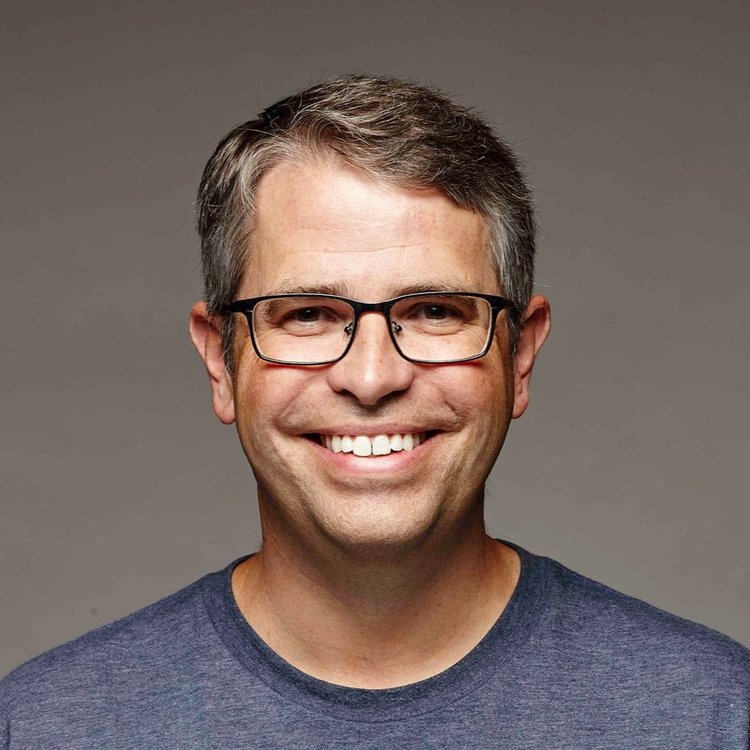 You can also find Matt on Twitter in addtion to his blog.